SALE
Back to Nutrition

Is apple cider vinegar really worth the hype? Some people swear by it, but aren’t those the people who swear on every health fad? Really, what is the scoop?

What Is Apple Cider Vinegar?

Apple cider vinegar (ACV) is a popular home remedy that’s been used for centuries. It is basically apple juice with added yeast that turns the sugars in apple juice into alcohol, and then bacteria turn the alcohol into acetic acid. That’s why it has very little apple juice flavor—all of the sweetness has been fermented out.

ACV is often used in cooking, baking, salad dressings, and preservatives. So it’s safe to consume, and you might have heard some people swear by drinking it straight up like a shot, but it’s not recommended. ACV is pretty acidic, which is why consuming a large amount or mixing it without anything else can cause some stomach issues.

The claims of what it can do are pretty astounding, which of course, means you should take those claims with a grain of salt. ACV doesn’t solve all of our problems, but there are some benefits—some really worthwhile benefits, in fact. So let’s take a look. 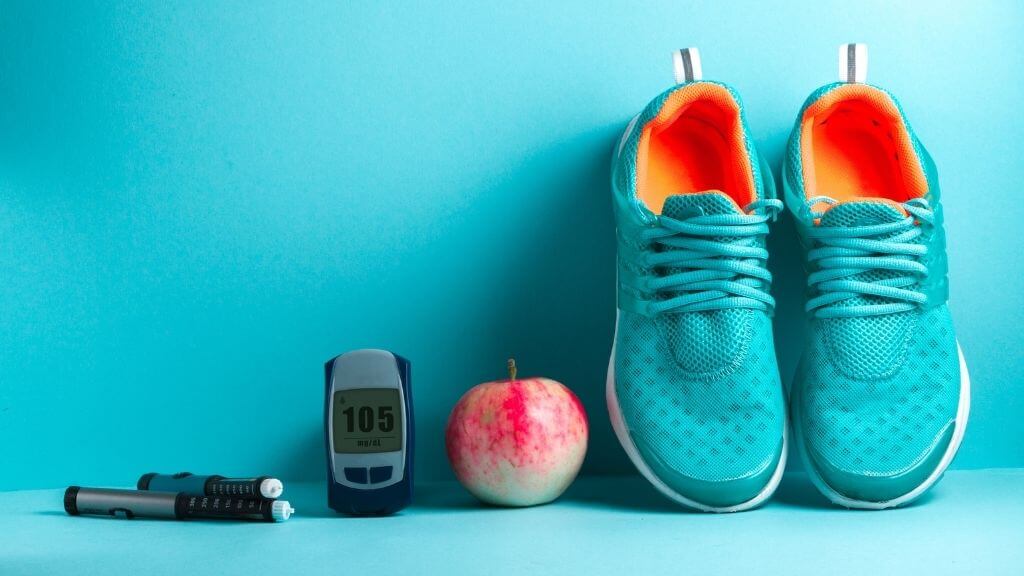 These are some of the ACV uses that have been researched and can support your health.

♦ Supports weight management. Now, this sounds promising. Who doesn’t want a little help maintaining weight? ACV can increase a feeling of fullness, which means people eat less throughout the day. There is also research that states ACV, along with a decrease in caloric intake, may reduce belly fat and hip circumference.

♦ Promotes heart health – in animals. So, the studies aren't for humans, but reports have seen ACV lower cholesterol and triglyceride levels for animals. It’s potentially good news for humans but not something to rely on until evidence in human trials is available. But we do love a healthy pet!

♦ Promotes skin health. Skin is naturally acidic, so people have used ACV to maintain their pH to hydrate the skin barrier. The cleansing properties can also help reduce skin ailments and clear up some common skin issues. It’s also important to note that ACV is a strong acid and can harm extremely sensitive skin. 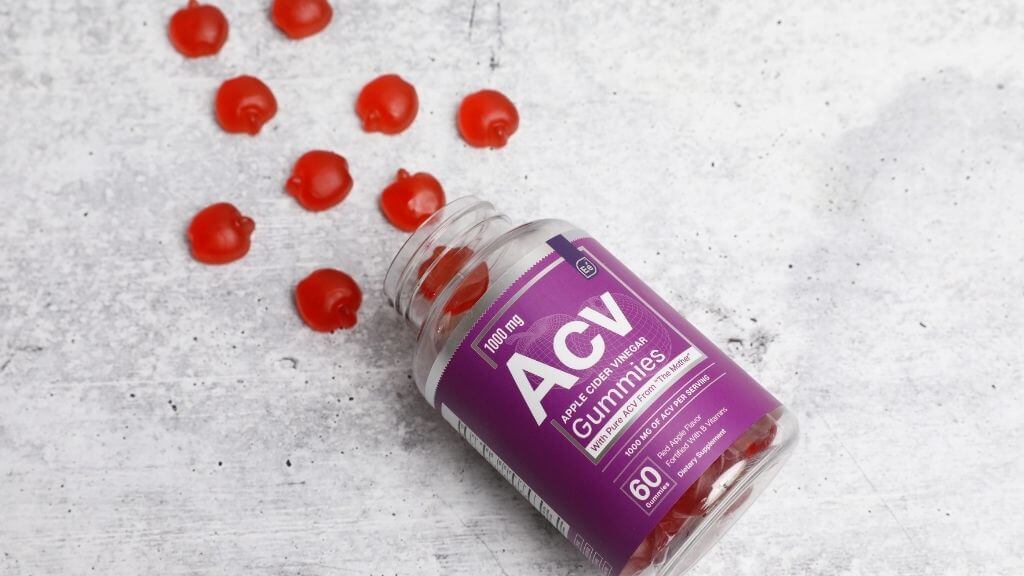 You’ll notice that we feature ACV in some of our products, most notably our ACV gummies (yes, they’re an easy way to get ACV that tastes great), PreWorkout, and our delicious suite of hydration products.

♦ ACV Gummies. We absolutely have an entire product that’s designed to give you your ACV in the best way possible. Our ACV comes from something called “The Mother,” derived from those fermented sugars we discussed. It’s loaded with beneficial proteins, enzymes, and bacteria, and we also fortify them with essential B vitamins. Our formulation removes the horrible smell and taste of ACV and gives you only the good stuff.

♦ PreWorkout. Our PreWorkout mix promotes exercise endurance and healthy circulation, and it’s fortified with vitamin C, beets, ACV, nutrients, and our special caffeine blend. Beets and ACV work together beautifully in this mix. The beet provides energy and helps it flow while the naturally-sourced electrolytes in ACV carry that energy through the body efficiently.

♦ Hydration with ACV. We have several flavors of hydration that feature ACV to give you a taste you’ll crave and all sorts of benefits, including hydration, of course. Everyone needs the right amount of electrolytes to stay balanced and hydrated. Salt can give you electrolytes, but it also tastes, well – salty. Many sports drinks cover-up that off-putting taste with sugar or some sort of sweetness. But we’ve found that by combining electrolytes with ACV and vitamin C, you get a great taste, and you have all the nutrients and electrolytes you need. Not to mention the fact that you’re not loading up on sugar.

So, the overall thought on ACV—it certainly won't solve all of your problems, but it does offer some health benefits. You might also receive some of the other benefits known to come from ACV, or you might find that some of the anecdotal benefits apply to you.

We really like ACV in our products because it’s such a great electrolyte. It provides quite a few benefits, and that’s why we incorporate it, but just the electrolyte factor alone makes it an ingredient worth exploring and using. Don’t worry; we’ve gone through the effort to make sure you’re getting ACV from us in a way that is convenient and tastes good. With us, you can rely on an ACV that’s essential, beneficial, and delicious. 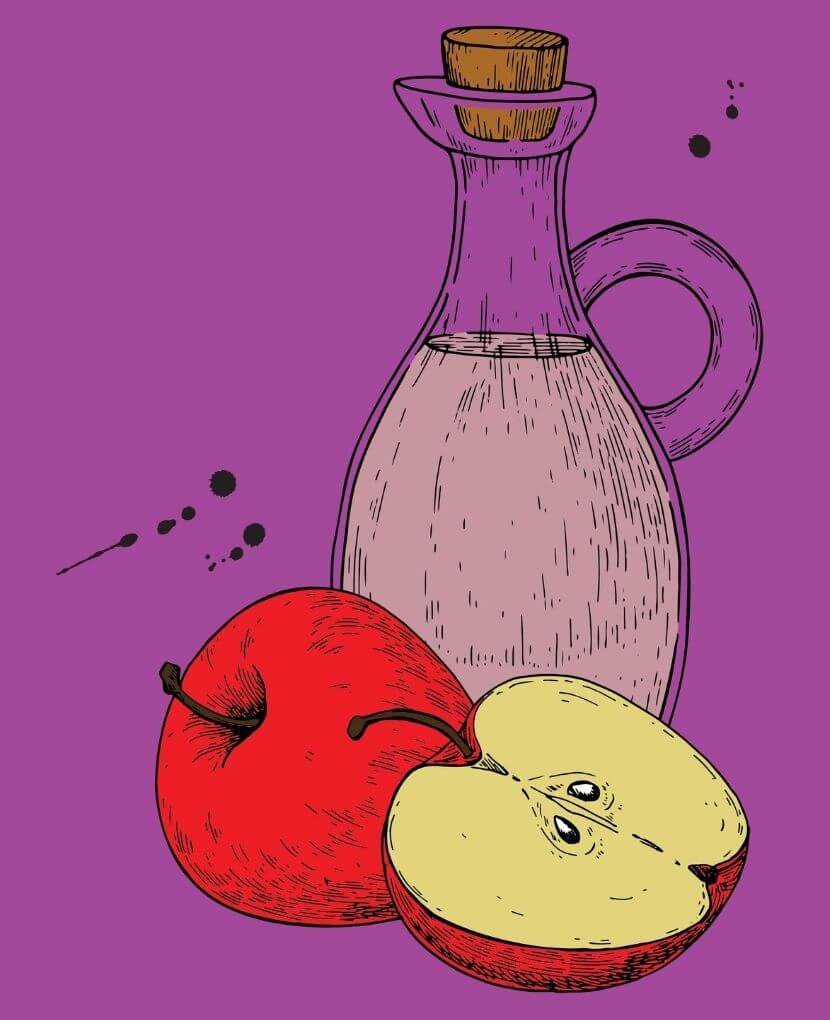