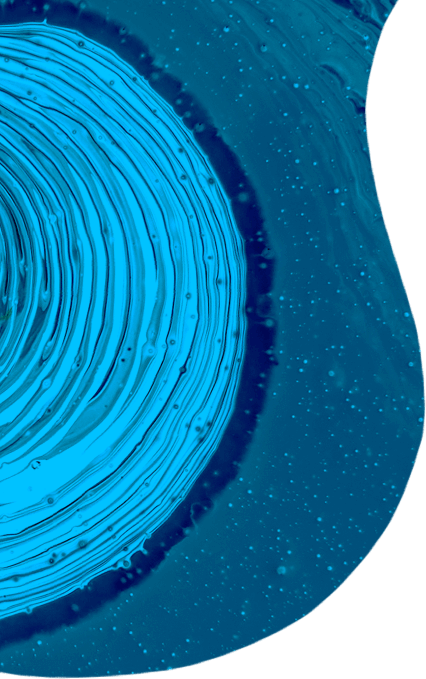 Choose an option below 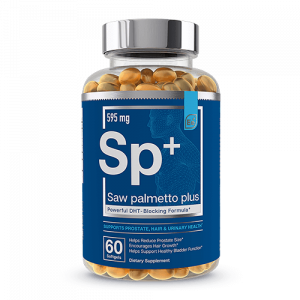 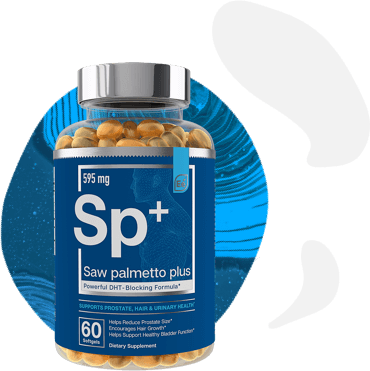 Essential elements® Saw palmetto plus is designed to help boost male health, including issues with urinary tract function, testosterone regulation, prostate health, and even undue hair loss. With potent ingredients in a formula made by experts, Saw palmetto plus helps men enjoy the better overall health they have been looking for. This all-natural supplement, containing saw palmetto and pumpkin seed oils, can lead to numerous important benefits. 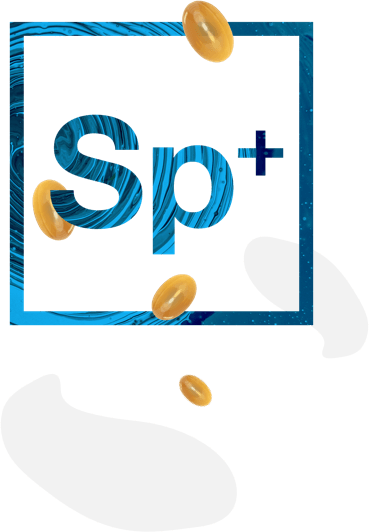 Saw palmetto oil has been studied extensively for a multitude of reasons ranging from its benefits for a variety of men’s health issues as well as its ability to help block the enzyme 5-alpha reductase (5α-R) from converting testosterone into the hormone DHT (dihydrotestosterone). In fact, the DHT-blocking abilities that saw palmetto can present are much of the foundation for the other benefits it can provide.

For example, DHT is known to cause hair loss. Studies have found that reducing DHT can likewise reduce hair loss as well as improve hair density.

Of course, testosterone is also a key part of male reproductive health, including urinary tract and prostate function. And, in fact, DHT is an important part of stimulating prostate cell production in adolescence. However, when DHT can have that same effect on adult men as well, causing problems in prostate size and function. Reducing levels of DHT can help reduce those issues. 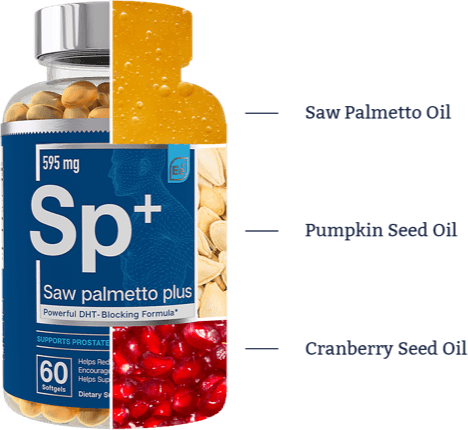 By helping to impede the conversion of testosterone into dihydrotestosterone (DHT), saw palmetto oil can lead to an array of beneficial effects, particularly in the area of men’s health.

Seeds are one of the most nutritious parts of the cranberry, containing high levels of antioxidants, which can help reduce the amount of oxidative damage to tissues caused by free radicals.

In the interest of transparency, we never use incentives to influence these reviews.

Be the first to review this product!

Thank you for your reviewing our product! 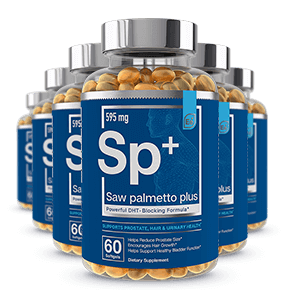 Don't worry, we promise to never spam your inbox. We hate spam too. 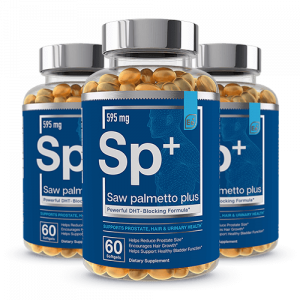 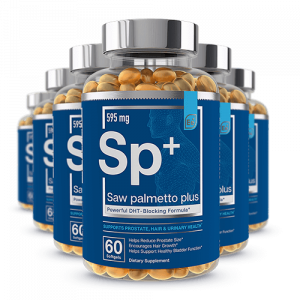